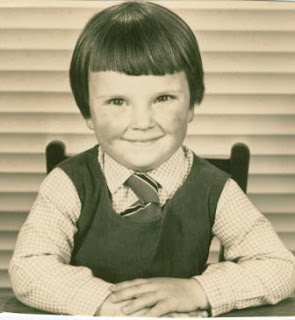 Vanessa was born in Akrotiri, Cyprus because her father was in the British navy. She then moved to the UK when she was 8mths old. The family immigrated to Australia in 1968, landing in Sydney but moving to Melbourne six months later. 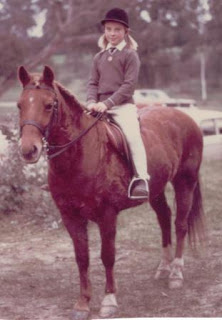 Having been brought up with horses all her life, Vanessa became a member of Eltham Pony Club and competed regularly for many years specialising in eventing, winning the Pony Club State Championships in 1979 for the Mornington Peninsula Pony Club.

She went to eight schools (never kicked out of any!) with the majority being at Melbourne Church of England Girls Grammar School from 1970-1974, then St Pauls School, Woodleigh from 1974-76. 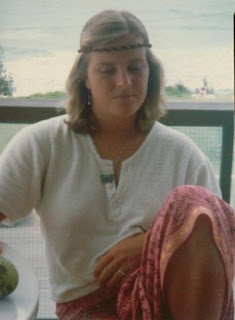 She then worked up in the high plains of Cobungra, managing a Quarter Horse Stud and working on Mt Hotham ski slopes before going back to the Mornington Peninsula to be one of the first female board surfers ever.